We all know that doing a 3* in war is very important. As it help us to win the war. For doing that we need some strong strategy. Here are some insane strategy from which you can 3* nearly every base on this planet.

At first you have to analyse the base design. For example the base given above is a island base. So at first see the positioning of the Air sweeper and then the Air defense and the Clan castle. You have to attack from the top side here because the air sweeper is facing towards the left and right side of the base.

Drop a loon near the clan castle to make the clan castle active. If there are troops in the clan castle then you have to take them down by the help of the queen and the poison spell. After the clan caste troops are gone your main attack starts. You drop 4 loons and 1 lava loon near the elixer storage. The lava loon will go straight to the nearby air defense and then deploy a rage spell covering the lava loon and the loons, after 30 sec deploy the rest two from the other side in the same way as you did last time. When 1 min 30 sec left in the clock deploy all the troops and heroes. Use the rage to boost the army where you think there are more defenses. So the attack is completed and you got your 3*.

note- Clearing cc troops and time management is the main factor of the strategy.

It is easier than la loon attack. It didn’t need much skills to start or conclude the attack.

IF YOU WANT NEW TH9 WAR BASE CLICK HERE

Posted in All, CLASH OF CLANS, Gaming
← PUBG Mobile How to Get New Character ‘Andy’PUBG MOBILE HOW TO GET GUN CRAFT OPTION →

View all posts by Arijit → 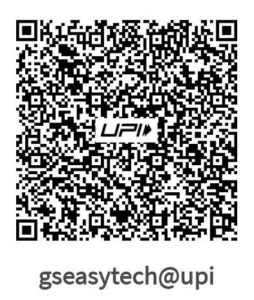